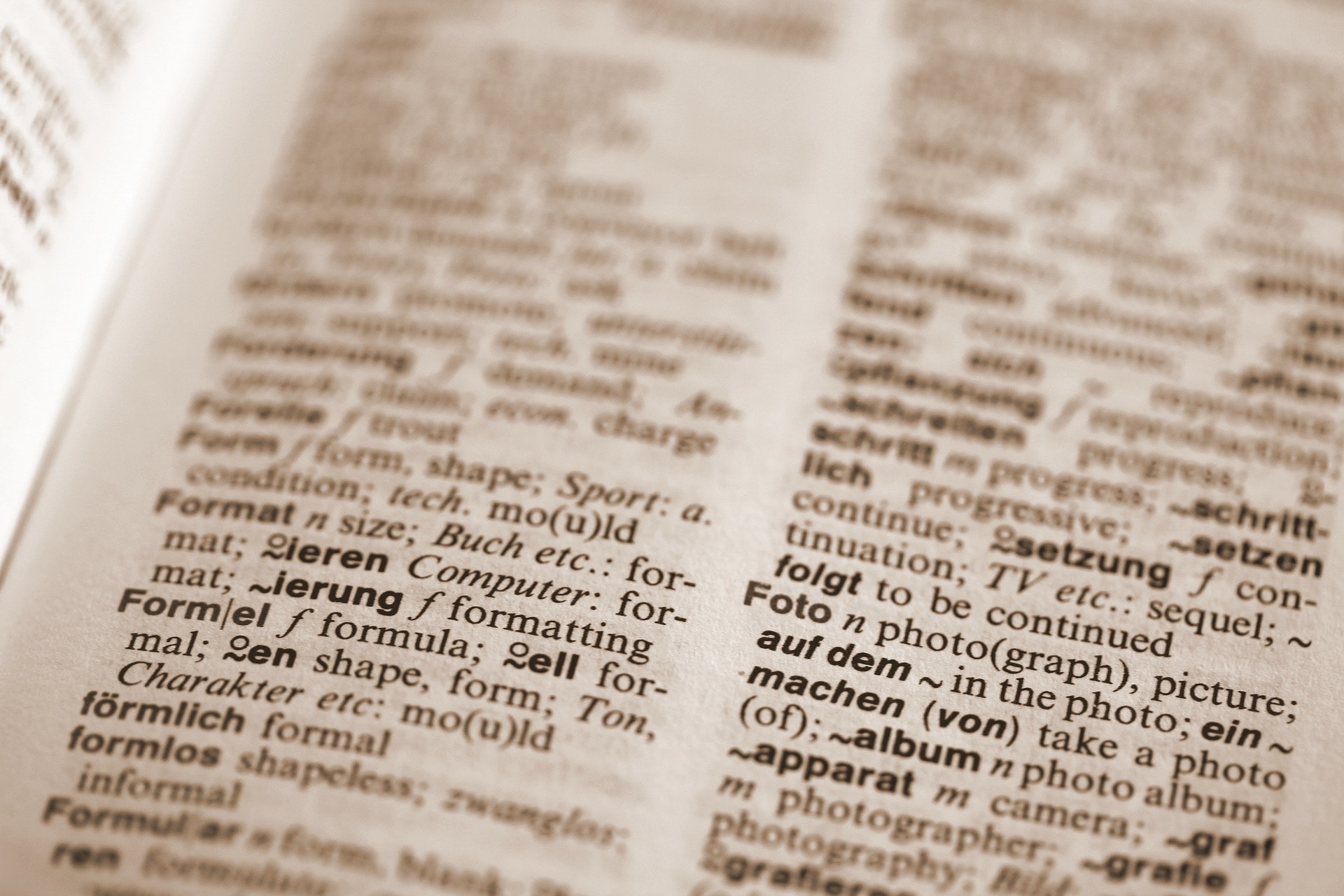 “Lexophile” describes those who have a love for words, especially in word games. Examples: “You can tune a piano, but you can’t tuna fish.” “To write with a broken pencil is pointless.”

An annual competition is held by the New York Times to see who can create the best original lexophile. One year’s winner is posted at the very end. Here are some of the entries:

Hope you enjoyed this creative use of words, even without specific theological significance.