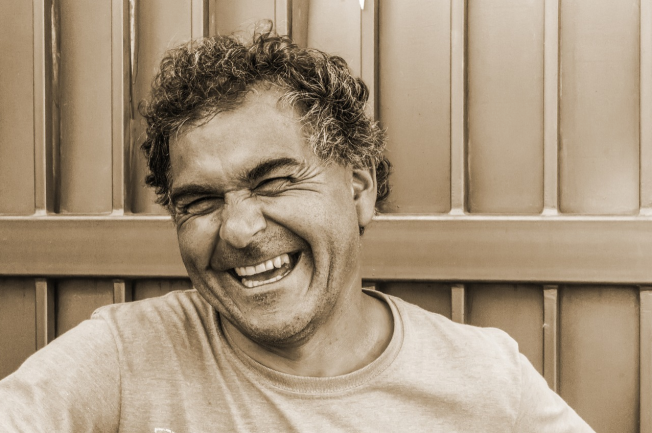 Here’s a continuation of last week’s sharing of a few brief “Zingers” for your reading enjoyment: 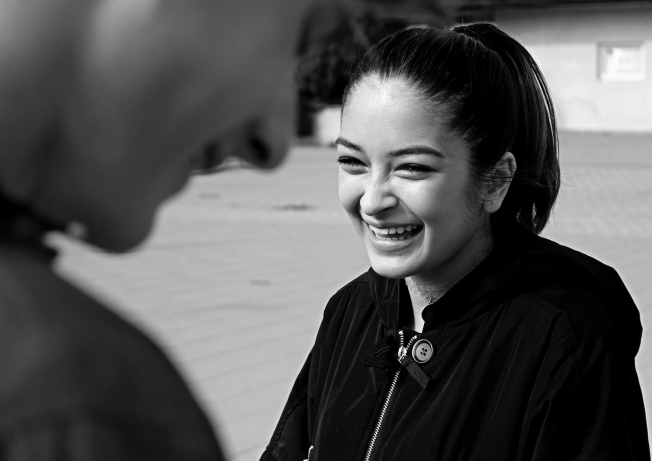 Just for a little change of pace, this week and next I’ll share a few brief “Zingers” for your reading enjoyment. Feel free to make your own spiritual application, if any: 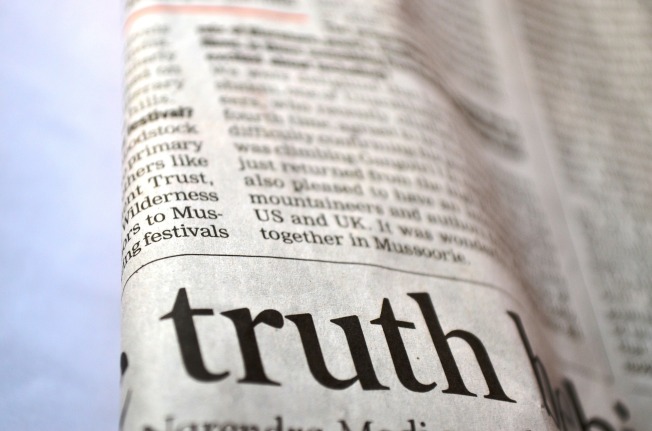 At my mother’s memorial service last month I was invited to share a few reflections. One story I told described the time she washed my mouth out with soap. I can still taste that nasty soap! I was probably nine or ten years old and she had heard me say a bad word. I learned my lesson and never again said that word … at least not in her presence.

The last sentence in the paragraph above illustrates another life lesson I learned—always to tell the truth, the whole truth, and nothing but the truth. In that sentence I could have said only “I learned my lesson and never again said that word.” But that would not have been totally truthful. The real truth is in the words “… at least not in her presence.”

It was through a stern warning of my dear father that I learned that lesson about telling the truth. Daddy was bigger and stronger than I. So I chose not to test the sincerity of his warning because I had no desire to taste the punishment I’d likely receive if I ignored it.

Accordingly, when it was time to fess up regarding matters of importance about which my father was inquiring, I told the truth, the whole truth, and nothing but the truth. It worked. He never had to make me taste his recipe for corporal punishment.

Perhaps that’s why I become so aggravated today with those who don’t adhere to that principle about truth. I see and hear partial truths or half-truths in the lives and words of public figures in the political, secular, and even ecclesiastical worlds.

All too often I’ll hear something said that I know is not completely truthful. It may contain a grain of truth. But if it leaves out critical parts of the story, it falls woefully short of actually being the whole truth and nothing but the truth.

To add insult to injury, when caught, some with that propensity will offer an apology to “anyone who was offended.” But when the apology itself also includes half-truths or omits salient portions of the real truth, disdain and disrespect are further fueled.

That’s particularly true when those who hear the apology don’t know the rest of the story and treat the culprit as a hero, thanking him for his apology, applauding him for his humble spirit. It’s frustrating to see uninformed people misled by someone in a position of trust and authority.

“The LORD detests lying lips, but he delights in people who are trustworthy.” Prov. 12:22 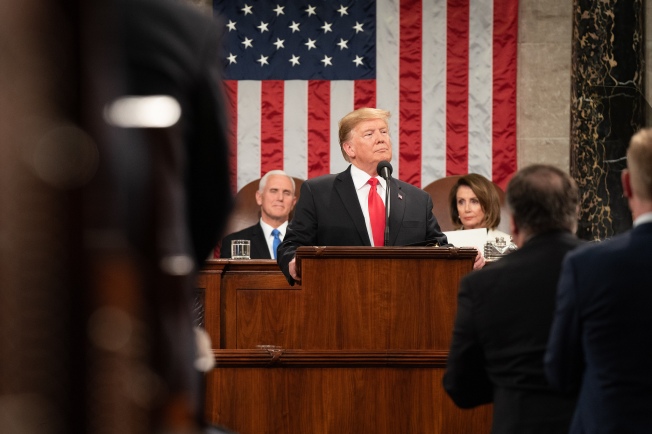 Donald John Trump is the 45th President of the United States of America. As is true of most leaders, he is loved by some and hated by others. Frankly, there are times when my respect for the office enables me to live with some of his most unattractive personal and political attributes.

For example, I dislike the use of derogatory rhetoric to criticize opponents. Is it really necessary to use terms like “Crooked Hillary” (Clinton) or “Lyin’ Ted” (Cruz) or “Crazy Joe” (Biden)? Others like “Pocahontas” (Elizabeth Warren) or “Little Marco” (Rubio) or “Little Rocket Man” (Kim Jong Un) or “Low Energy Jeb” (Bush) are perhaps not quite as egregious. But necessary? Or helpful?

There are also certain narcissistic characteristics manifested in President Trump’s verbal and non-verbal actions that are unbecoming a man who occupies the highest office in the land. Narcissism is “the pursuit of gratification from vanity or egotistic admiration of one’s idealized self-image and attributes.” The term originated from Greek mythology, where the young Narcissus fell in love with his own image reflected in a pool of water. It describes someone who thinks of himself more highly than he ought. Egotistical is another descriptive term.

Other points of disagreement and dislike could be added, but these are sufficient for now.

On the other side of the coin, there have been many positive accomplishments during President Trump’s first two years in office. Surf the Internet and you’ll find long lists of such achievements. One such list identifies 289 accomplishments in 18 categories, including economic growth, jobs, business expansion, deregulation, tax cuts, health care, law and order, border security, international trade, energy, foreign policy, defense, veterans’ affairs, etc. Those achievements are obviously arguable.

In Tuesday night’s State of the Union address President Trump addressed a litany of issues, both foreign and domestic. For me and for many, one of the highlights of the one hour, 21 minute speech, interrupted by a reported tally of 102 standing ovations (mostly Republicans), was his emphasis on the sanctity of life. Here are his most pertinent and powerful statements on that topic:

Whether you’re one who loves President Trump or has the opposite feeling, I hope you join me in thankfulness for the positive statements he made about life to a national and global audience.