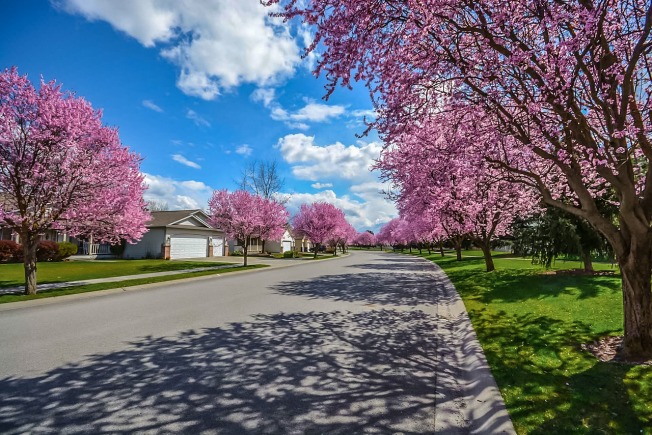 “Middle class” is a term often used but widely misunderstood. How would you define it? A dictionary definition of middle class is “the social group between the upper and working classes, including professional and business workers and their families.”

In an August 24 St. Louis Post-Dispatch article, Brookings Institution scholar Homi Kharas defines the middle class as “people who have enough money to cover basic needs, such as food, clothing and shelter, and still have enough left over for a few luxuries, such as fancy food, a television, a motorbike, home improvements, or higher education.”

Kharas goes on to say: “After thousands of years of most people on the planet living as serfs, as slaves, or in other destitute scenarios, half the population now has the financial means to be able to do more than just try to survive. There was almost no middle class before the Industrial Revolution of the 1830s—just royalty and peasants. Now we are about to have a majority middle-class world.”

Using similar but slightly different category definitions, the U.S. Census Bureau estimates that 32% of households in our country are low income, 42% are middle class, and 26% are high income. To be sure, those are somewhat subjective numbers. And they surely vary from country to country.

An August 3, 2017 report by Nancy Birdsall titled Middle Class: Winners or Losers in a Globalized World? says that “almost 50% of the world’s population, with incomes of less than US$1 to US$4 per day are counted as poor and live almost entirely in the developing world.”

Birdsall continues: “Approximately another 40% of the world’s population, with income between $4 to $50 per day make up an ‘incipient’ (below $10 a day) or truly arrived middle class.” A much smaller “rich world middle class” has income between about $50 to $177 a day, including the top one percent of households in the world with income of $200 a day.

My experience in “third world” countries convinces me that while some may be middle class and a very small number high income, abject poverty still exists in the lives of far too many people. This is nothing new and the solution is anything but simple. In the meantime, we are called to help.

Moses said: “There will never cease to be poor in the land. Therefore I command you, ‘You shall open wide your hand to your brother, to the needy and to the poor, in your land.’” Deut. 15:11.

Jesus said: “Blessed are you who are poor, for yours is the kingdom of God.” Luke 6:20.